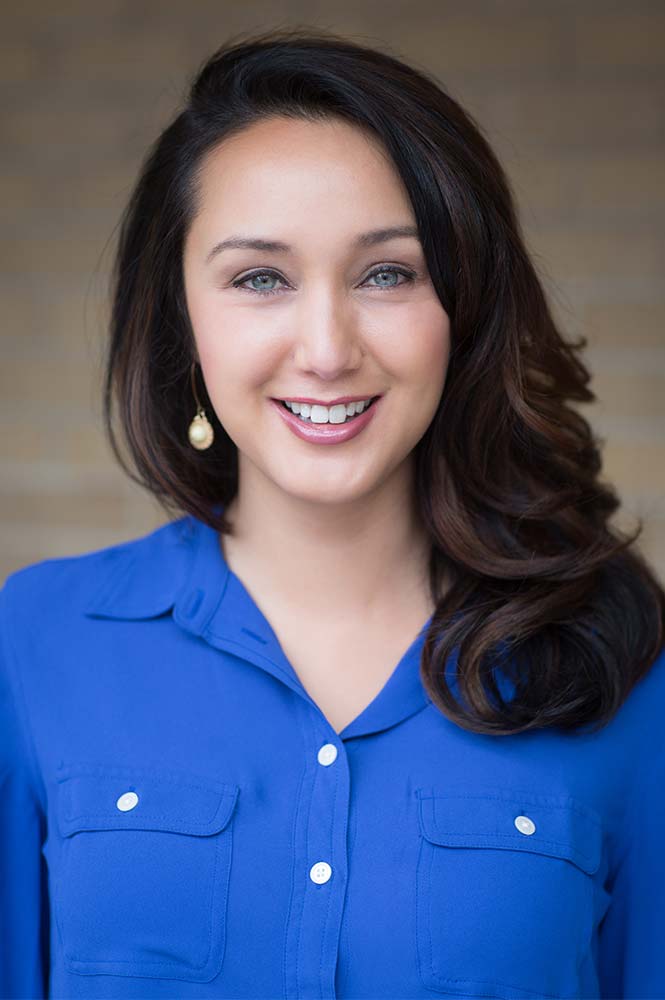 The June 2018 FGMC Newsletter included an article titled, “Don’t Let your Summer Party Result in a Lawsuit: Liability for Alcohol Consumption,” which discussed a homeowner’s liability for the consumption of alcohol by guests. Shortly after that article was published the Colorado Supreme Court issued a ruling further clarifying social host liability.

Before we get to the Colorado Supreme Court’s opinion, let’s start with a summary of social host liability. First, social hosts can only be liable for underage drinking, and only in two specific circumstances:

Colorado’s Dram Shop Liability Act, C.R.S. § 44-3-801, sets forth the instances in which social hosts can be held liable to third parties due to injuries or death resulting from the consumption of alcohol. The Act
provides that a social host can be held liable in only two instances:
(1) when the host knowingly served alcohol to a person who was under the age of twenty-one, or,
(2) when the host knowingly provided a person under the age of twenty-one a place to drink alcohol.

On September 10, 2018 the Colorado Supreme Court further clarified social host liability in Przekurat by and through Przekurat v. Torres, 428 P.3d 512, 513 (Colo. 2018), reh’g denied (Oct. 29, 2018). In Przekurat defendants threw a large party to celebrate one of the defendant’s birthdays and another defendant’s college graduation.

Plaintiff Jared Prezkurat went to the party with his friend Hank Sieck who was underage (they were invited by a party guest, not by the defendants). At the party Sieck drank beer and hard alcohol. Siek and Prezkurat left the party in Prezkurat’s vehicle, with Siek driving. Siek lost control of the car and drove into a ditch, rolling the car repeatedly. Przekurat was thrown from the vehicle and suffered severe life-altering injuries.

Przekurat’s father sued the defendants (the party hosts). Defendants defended the claim contending that there was no evidence any of them actually knew Sieck was drinking at their house or that he was underage. Plaintiff argued that constructive knowledge was sufficient to establish social host liability, and that since defendants provided alcohol without restriction and there were many underage drinkers at the party, there was evidence of constructive knowledge.

After hearing this evidence, the Colorado Supreme Court was tasked to determine whether “knowingly” in the statute applied to the age of the guest. The Court answered the question in the affirmative. Therefore, to be liable for underage drinking, the social host must have actual knowledge that the guest was underage. Constructive knowledge (ie. should have known) is not sufficient for liability to result.