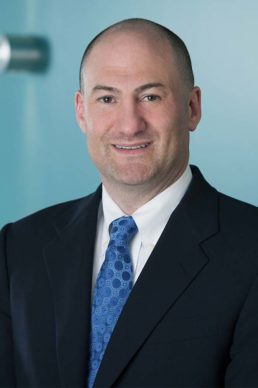 During his career, Larry has represented clients in state and federal court proceedings at both the trial and appellate level. He has drafted and argued briefs and motions in front of a variety of courts, prepared witnesses for trial testimony, taken depositions, given openings and closings, put on witnesses and cross-examined witnesses.

Together with two other attorneys, Larry obtained a judgment for the plaintiffs in a complicated oil and gas dispute involving claims and counterclaims of several million dollars after a two-week trial.