The Case Against Making S-Elections for LLCs 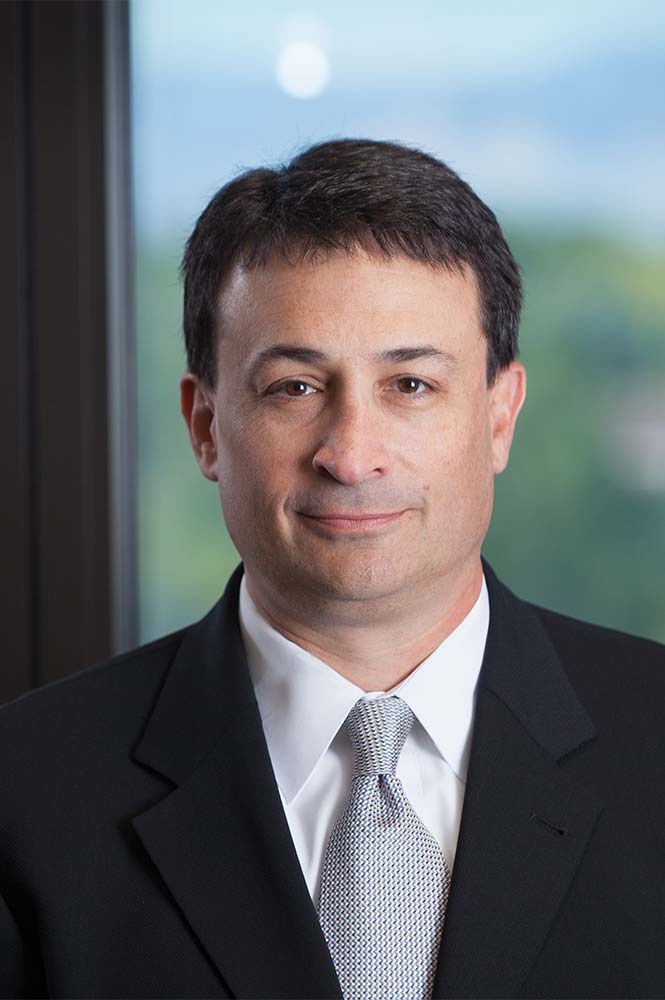 I hate LLCs that make elections to be treated as S corporations. I mean I really hate it. It infuriates me. Since it’s become possible for LLCs to elect S corporation treatment, I don’t think I’ve ever seen a single instance where I felt it was justified.

Why I Hate S Elections for LLCs

By electing to treat an LLC as a corporation for tax purposes, effectively the prerequisite to making the S election, the members of the LLC are losing all of the economic flexibility LLC’s were created for in the first place. So, my response to people who suggest making the S election for an LLC is “if you want an S corporation, let’s form a corporation – not an LLC.” Forming a corporation is after all and in my opinion, the more straightforward approach. If you want a dog that looks like a dalmatian you can buy a hyperactive, white dog and paint black spots on it, or you could buy a dalmatian. But my reasons for wanting to form a corporation rather than an LLC go beyond this.

For example, lay persons often don’t understand the importance of distinguishing between an LLC and an S corporation. On more than one occasion I have begun working with an LLC on tax matters, only to discover later on that an S election was previously made for the business entity. If the client understood the significance of the difference and had pointed out that an S election were made, time and efforts would not have been wasted. Also, all limited liability companies should have an operating agreement in place. The operating agreement addresses many aspects of the limited liability company, including issues of control, member rights and responsibilities, allocation of profits and losses, the distribution of cash and assets, and liquidation of the company, among a host of other issues. Operating agreements are usually drafted with partnership tax principals in place, not corporate or S corporation principals. If, for example, parity among members does not exist with respect to economic matters, a second class of stock might be created. For example, the operating agreement might require that capital accounts be maintained for all members, and that liquidating distributions be made in accordance with positive capital account balances. This requirement may not confer identical rights to distributions and liquidations required of S corporations, thereby invalidating the S corporation election, resulting in a C corporation, and subjecting corporate profits to two levels of taxation. The worst outcome possible!

Some persons have proposed that an LLC is less expensive to create and easier to administer than a corporation. I disagree on both counts. The costs of forming an LLC that would be eligible for an S election, and a corporation are generally the same, and frequently the corporation is actually less expensive to form, particularly where an operating agreement must be tailored for corporate tax concepts. From an administrative standpoint, at least in Colorado, maintaining good standing for both entities requires virtually the same annual filing with the Colorado Secretary of State. An accountant recently and correctly pointed out to me that the corporate statutes in Colorado require corporations to hold annual meetings of their members, while the LLC statutes are silent on this matter, but this misses a hugely important point. All business entities should conduct some type of annual meeting and maintain records of such meetings, even entities owned by a single person. Annual and regular meetings of members and shareholders evidence that business and corporate formalities for all entities are being observed and respected and will go a long way in establishing the legitimacy of the business entity, particularly if the entity is attacked as a sham by a potential creditor.

Of course, I realize there might be some odd exceptions to these rules – but I haven’t encountered any yet. Also, please keep in mind that I’m not advocating for the use of S corporations in all cases over LLCs when choosing an appropriate form of business. Simply, I argue that if an S corporation is determined as the appropriate form of business, don’t form an LLC that elects S corporation status. Form a corporation that elects S corporation status. Finally, my usual disclaimer applies that this article is not intended to be an expansive and detailed analysis of the law. If you have any questions, please don’t hesitate to contact me.