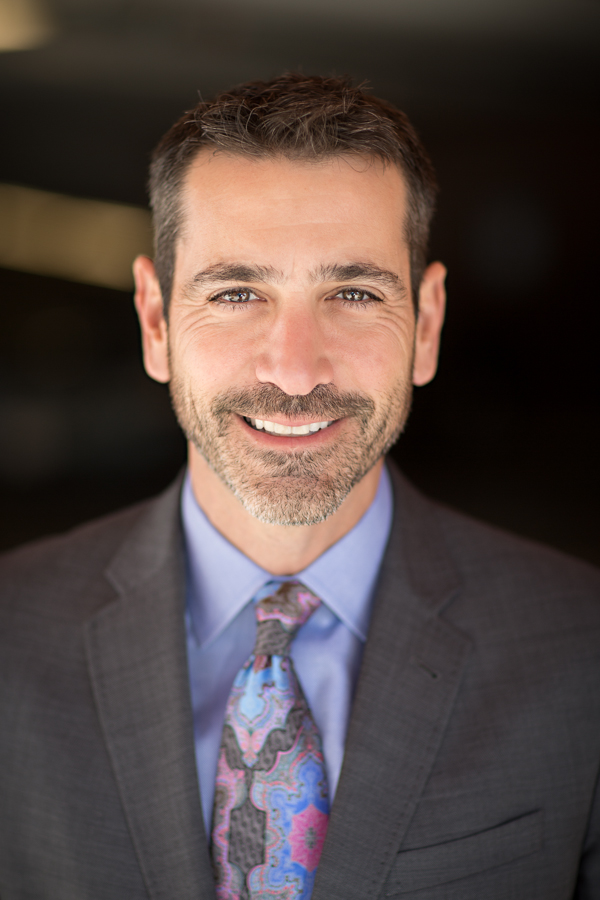 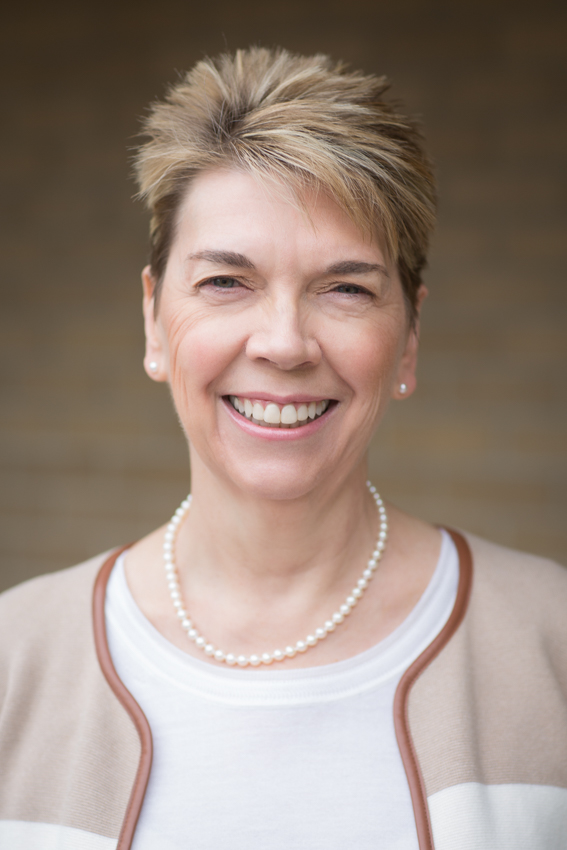 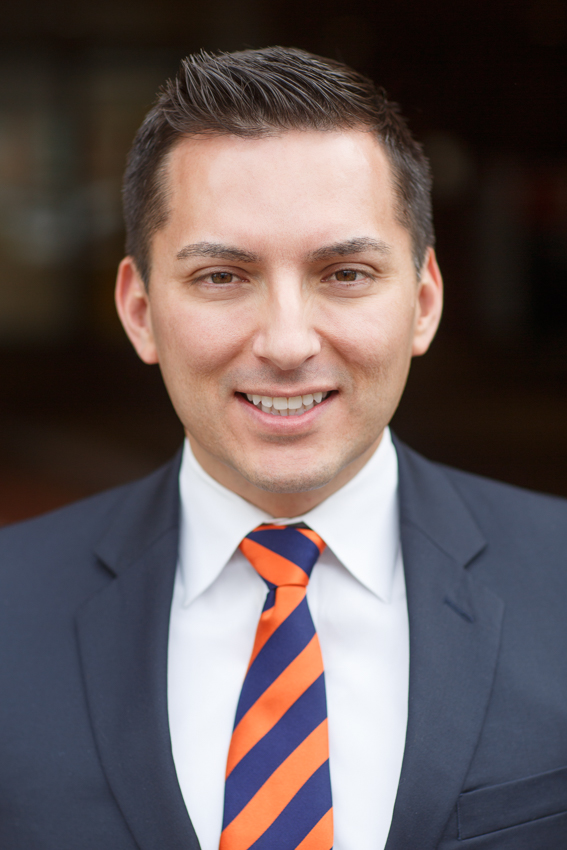 The state-wide need for, and scarcity of, aggregate materials such as sand and gravel was of particular interest during the public hearings. Several state-wide aggregate and asphalt organizations presented public testimony at the hearings, emphasizing the need for local aggregate in Northern Colorado. FGMC is proud not only because we successfully represented the Coulsons in their USR Application, but because the Coulsons’ USR Application for sand and gravel mining will result in the ability to continue to provide local and economically viable aggregate resources for road and building projects across Colorado.