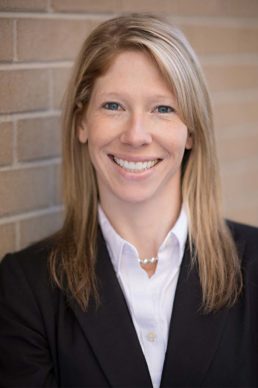 Ms. Jones Dulin has honed her skills through trying multiple jury trials and has brought hundreds of cases to resolution through settlement. In July, 2014, Ms. Jones Dulin attended the one-month Trial Lawyers College in Dubois, Wyoming and Ms. Jones Dulin remains committed to advocating for her clients in the courtroom.

Ms. Jones Dulin has developed a civil litigation practice, with a focus in plaintiff’s personal injury. Ms. Jones Dulin has represented those who have been injured as a result of a motor vehicle collision, a dangerous premises, medical malpractice or any instance where an injury occurred because someone broke the law. Ms. Jones Dulin believes that every client has a story to tell and there is no better place to tell that story than the courtroom.